Event 49: Ligo Festival…the most Latvian event I could have attended

A journey into traditional Latvian culture. It was not just an event it was a step into traditional games, culture, activities, foods and everything else that makes Latvia an interesting country. Welcome to the blog about Ligo Festival – an event with so much culture… 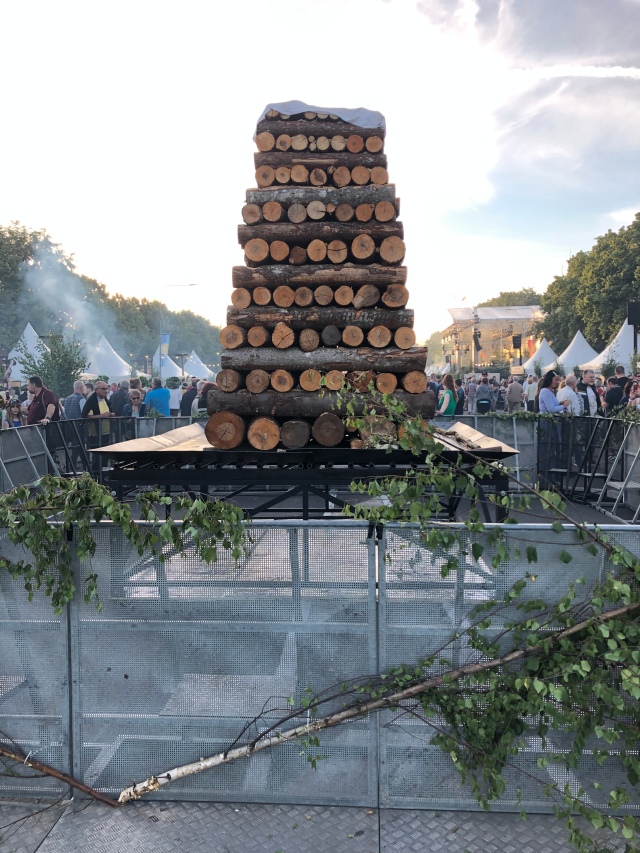 Ligo Festival on the 23rd June was a very traditional part of Latvian culture. A celebration like no other.

The story of the event…

When I was adventuring around the world I realized something – cultural traditions have been well kept and packaged in a monetary way that has positively impacted the culture and the society they belong to. Ligo Festival had everything going on – large stacks of crates going on fire, weaving flowers together to make head pieces and traditional dancing OH and three extremely busy stages – it may not sound like a wild Sunday night festival but it was. A live TV audience watched the event and a large audience participated in it. 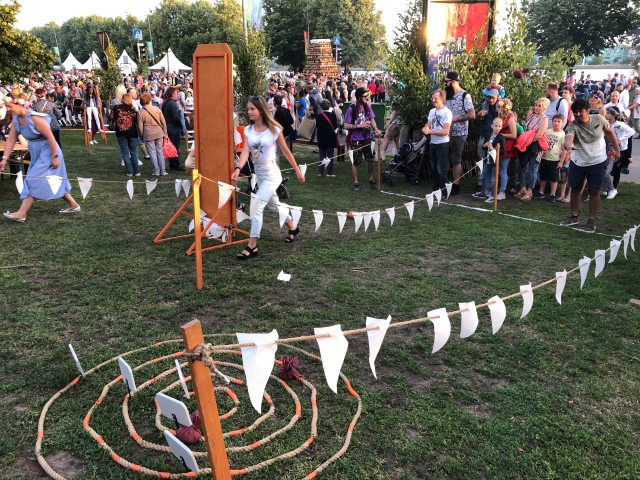 The Ligo Festival was on my list because I needed to really understand what typical cultural festivals were – and this was it. I was wanting to immerse myself in a festival that gave me all the ingredients of what makes an authentic cultural experience. I wanted to feel and be part. And I did. Arriving at 21:00 I walked into a wonderland of traditions.

At 22:18 the sun was slowly disappearing. Everyone around me was glancing past the trees to wait for the sun to be fully immersed. This, I was advised, signaled the moment the fire is set a lit that was in the middle of the crowd. Crates and wood had been “safely” piled to a very high height. The crates set a lit in quite a spectacular fashion. A torch was brought from the main stage to the two crates. Everyone was wearing traditional clothing. The next part was quite – fantastically unique and dangerous. Doused in fire liquid an hour before I watched as the middle of the structure was put a lite. When a small flicker of the fire was seen by the adoring crowd a round of applause surrounded the structure. Before you know it – we were off and away with the full on party until 4:30am. 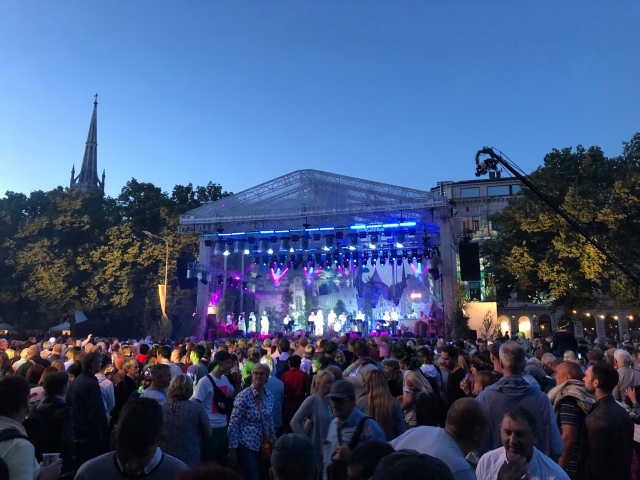 Happiness was everywhere – even standing in a food queue for 30 minutes everyone was smiling. The event was all about food, dance, party games and everything that makes the event the big party it was. It felt like someone then got the indicator for “party” and put it to the highest gas mark possible.

Overall I did not just go to a party – I went to a Latvian celebration. The event was the heartbeat of the Latvian summer. It was the biggest and best event I could have experienced and I am so glad I did.

I have never seen the embracement of cultural events as I have being in Europe. There is something quite special with European culture – some is unbelievably outdated but still part of society and some is the reason the tourism industry for that area exists and survives. A party was put on and everyone came and partied…